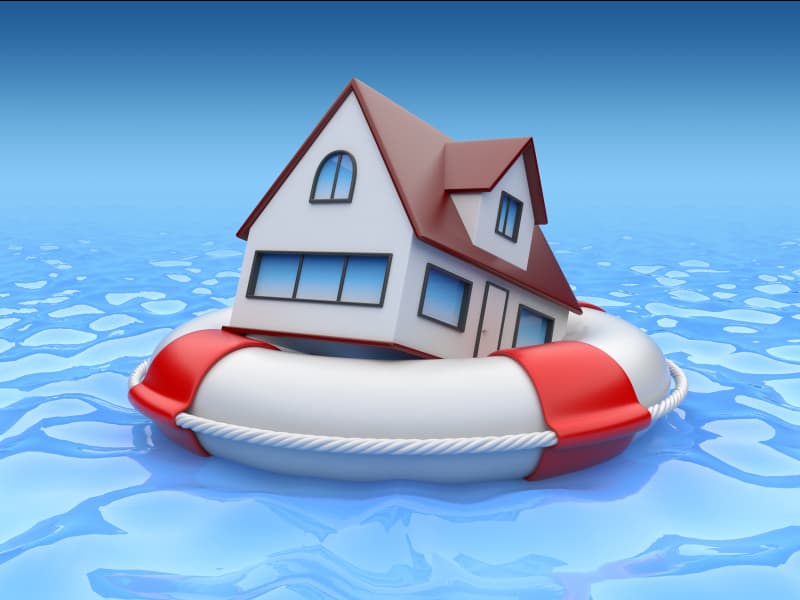 In recent years in Colorado, there has been an increasing trend in both the number of homeowners’ insurance claims and the severity of these claims.

It seems some homeowners are concerned about turning in ANY claim while others don’t give it a second thought. Insurance underwriters are taking a hard look and an increased level of scrutiny at claims. This leads to decisions about which clients they wish to retain and which clients no longer represent a good risk.

What is an underwriter looking for when the policy comes up for renewal?

The first consideration is “claim severity,” or how big is the average claim payout for a policyholder. From 2009-2013, Colorado experienced a 179% increase in average payout. This is the largest percentage increase in the U.S., according to stats from the Rocky Mountain Insurance Information Association (RMIIA).

Second, the average homeowner generally experiences a claim once every 15-20 years, known as “claim frequency.” During this same time frame, claim frequency in Colorado doubled from 5% to 10%.

Both higher payouts and more frequent payouts. Not a great combination.

Since a typical homeowner has a recorded claim only every 15-20 years, an underwriter is not looking at just the last 3-5 years. The underwriter is likely looking back at the claim activity over the past 2 decades! Three to four claims in that time frame could lead to some action, like a higher deductible or perhaps not renewing the policy.

If a claim is filed – that is, a homeowner notifies his or her insurance company of a concern – and the result of the claim was no payout (no damage found or damage did not exceed the deductible), the claim stays in the homeowner record as a “filed claim”.

This counts toward claim frequency. According to industry actuaries, those clients with a higher past claim frequency, even “zero paid” claims, have a higher probability for more future losses.

Homeowners are better off dealing with certain possible issues on their own.

For example, say a homeowner wants to turn in a roof claim to see if there is any damage from a recent storm. This could work against them as an aforementioned “filed claim.”

Instead, the homeowner should consider speaking with their local agent and see if he or she knows of one or more reputable roofing companies to conduct a complimentary pre-claim inspection.

A reputable company can tell if:
1) they find little or no damage,
2) they find only minor damage that can be repaired inexpensively, or,
3) there seems to be enough damage to warrant turning in a claim to replace the roof.

If the damage warrants a claim to replace the roof, a hail resistant roofing product is best in Colorado. Some insurance companies will give homeowners a large discount for installing a Class 3 or Class 4 Hail Resistant roof. Many reputable roofing companies will upgrade at little or no extra charge. And you may very well save yourself from a future deductible!

Other loss mitigation steps in your home

Underwriters look favorably upon homeowners who take other loss mitigation steps, such as having a monitored alarm system, an alarm on the water heater to notify you if there is a leak, or an automatic water shutoff system that turns off water at the main valve if a leak is detected.

In today’s tight underwriting market, to be a smarter insurance consumer. Avoid turning in small claims you can financially handle. Don’t turn in claims without consulting with your trusted agent. Set your deductible higher to save some money on premiums, but not so high you that you can’t pay your deductible if you had a claim.

For more information about this topic and others related to insurances, contact Mark Peter at (303) 755-3220 or mark.peter.pt23@statefarm.com.