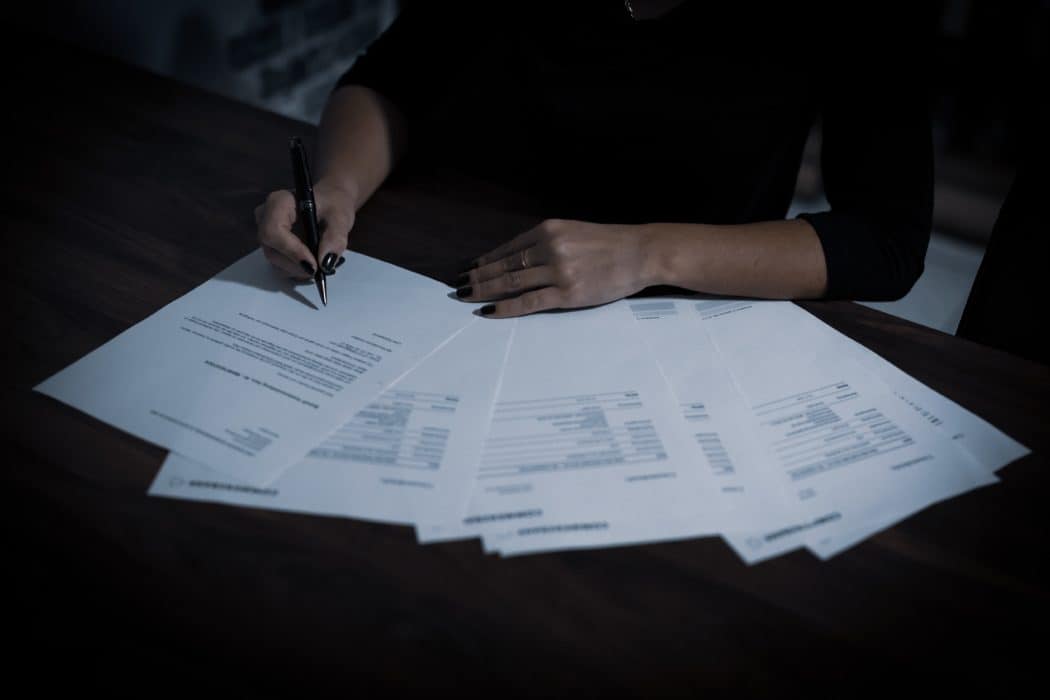 If you’re in the market to buy a home in the Denver metro area, there is an important acronym that you should be aware of: MTD, also known as Metropolitan Taxing Districts.  Even if you’re a seasoned home buyer, don’t fret if this is a term you’re not familiar with, after all it is not mentioned a lot.  Basically, these are special taxes involved in new-build communities that can be found all around the Denver metro area. Some are well-crafted and well-run, like Highlands Ranch as an example, and others could use some more work and organization.  Overall, MTDs are a solid topic that I like to educate all of my buyers about what they are and what they could mean for your future.

An Intro to Metropolitan Tax Districts

Just by bringing up taxes, it can bring up a variety of thoughts and feelings especially for new homeowners.  MTDs specifically pop up in new construction home development communities so if you live in an established neighborhood with older homes and no plans for new builds, you probably don’t need to worry about MTDs; at least not new ones. In these new communities, the MTDs are allowed to borrow money against the future property tax of the new homes being built, and money can also come from selling municipal bonds.  They are run by a board of directors who are usually tied to the community, the housing development project or some other adjoining factor and act as a tax authority.

The local government also endorses these groups and allows taxation because they are essentially another arm of the government and allow things to get done quicker because money comes directly from the community and there is no wait on traditional funding.  MTDs can also work on community improvement projects that are traditionally done by the government, like road work.  Also unlike a community authority like an HOA, MTDs and their board of directors do not need community votes or other public input before making decisions and there aren’t many regulations on them either.

Do I live in a Metropolitan Tax District?

If you’re curious if you live in a MTD, look no further than your property tax bill.  Those who live in communities where new builds are still happening, it’s likely that property taxes can fluctuate year to year and potentially even be higher than originally estimated upon closing.  The price changes depend on build material, labor and community planning year to year. However, some communities add the taxation as more of a long-term bond and stay more consistent. Fluctuating property taxes, especially to new homeowners on a budget can be an unpleasant surprise so it’s important to do research about the future building plans of a community.

A few examples of current MTDs and their communities are Aurora Highlands, Tallgrass, Copperleaf, Whispering Pines and Tollgate Crossing.  This list is by no means exhaustive of the MTDs currently operating in the Denver metro area.

Like buying things on credit, MTDs allow developers to build communities up quicker than other financial options and let buyers and those looking for homes the ability to move in quicker than waiting for a builder and obstacles.  Traditional financing options can prove more expensive for the builder and thus the process can take much longer which is a stress as the supply and demand for housing continues at an all-time high.

MTDs are also meant to finance other community improvement projects that are otherwise not being addressed such as parks, sewer systems and sidewalks and streets.  By allowing the MTDs to take care of these issues, it takes pressure off the community to fix these things and again they get done quicker as city or county governments can sometimes have a much slower approval process for improvement projects which can be a perk of an MTD for the homeowners.  Essentially, according to many who are involved with MTDs, they are a direct payment system for things the community needs, as opposed to the government owning all these systems and the approval process and budgets being stressed.

In the 1980s and before MTDs, Colorado housing developers primarily relied heavily on the government to take care of things around their newly built neighborhood like streets, sewage, parks and lights.  Think about it just like any other cash transaction that usually goes quicker than a credit or loan option.  By allowing MTDs to function, the builder gets funding quickly by operating with finances from the community itself and in that community the builder is creating more housing for future residents and taking care of community improvement projects that the government doesn’t have to worry about.  The introduction of The Gallagher Amendment and TABOR, that homeowners may use to argue MTDs against, are actually some fuel to the fire to the start of MTDs because those legislations often froze funds and made projects and funding slower.

MTDs of course have funding imbalance issues too, and if there is a time when there is too much debt in the community and not enough cash flow then mill levies can’t cover the gap it can result in an expensive long-term tax burden for current buyers, and even future buyers.  Details of this can often be found within closing paperwork, though at some point this year the verbiage is supposed to get more detailed as required by law so homeowners can understand what possible taxations that could be facing in the future.

No matter where you stand on the idea of taxation, mill levies, MTDs or even just the explosion of new build projects happening all over the city, I encourage people to do their research.  I want all buyers to know what they’re buying and what their taxes could look like in the future as some MTDs are run well and others are not. Some MTDs really enhance a community and others do not.  Many home buyers desire brand new homes in newly built communities, but many fail to realize some of the realities of the actual cost of new builds.  Research, reading the paperwork and asking questions goes a long way, and as a good agent I always tell my clients about this topic.

Do you have any lingering questions about Metropolitan Taxing Districts ?  Are you in the market to buy or sell your home?  Call and text me at (720) 323-4176 or email me at [email protected]