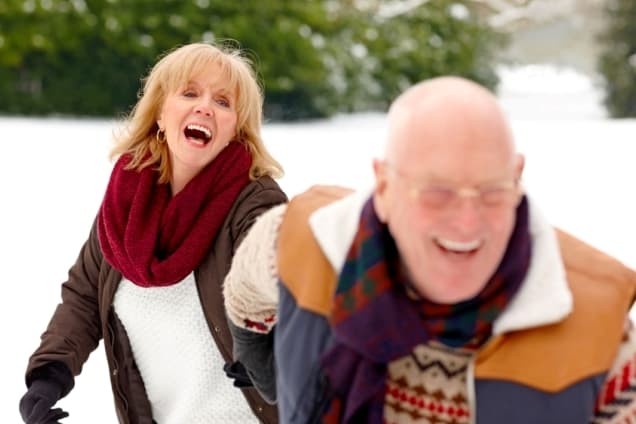 But not so fast dismissing the Baby Boomers. The first of the Boomers turned 70 in 2016, and their move into the “retirement” years has been a subject of conjecture for years. Market experts are discovering that Boomers are not doing what was expected of them: to “downsize” their lives.

In surveys and statistics across the country, the data suggests that nearly two-thirds of Boomers have no plans to move at all.

Instead, they will “age in place” in homes and communities where they have lived for a decade or more.

Those that do plan to move are not going far; most will stay within 30 miles of their current home. The most significant news is that nearly half of these remaining Boomers will move and increase the size of their home, or spend more for a home of the same size as what they have now. Some say it is to accommodate adult child family members and their families who have fallen on tough times, or for them to be caregivers for the parent(s) as they age. Others say it is to fulfill housing dreams.

The other half of moving Boomers will downsize, either by moving into a smaller home or spending less for a home of the same size (this latter plan not likely to do in our appreciating market!). Most are looking for considerably less maintenance but are fine with a small garden or yard. The overwhelming preference for Boomers is a single story home.