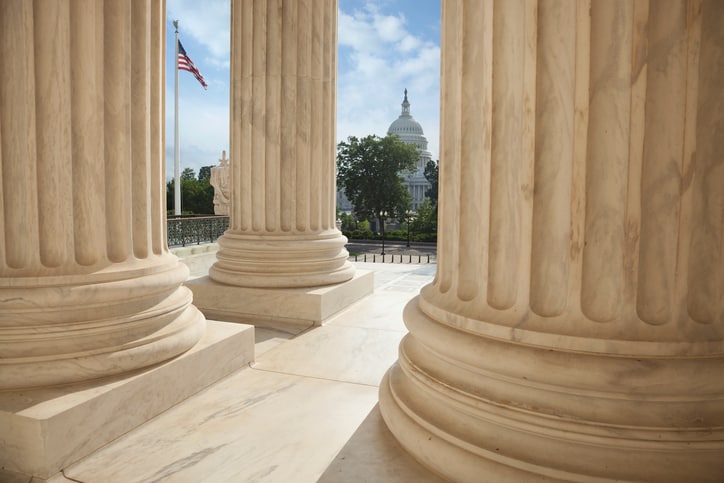 As Americans, one of the precious freedoms upon which the country was founded is the right to own property. It has been a vehicle through which our economy has thrived, and struggled, over the centuries.

In the mid and late 1800s, to encourage migration to the West and open new frontiers for commerce and industry, homestead rights were given away to hardy and courageous pioneers.

After the Great Depression in the 1930s, the poor, homeless American became a fixture of life. To stabilize the banking industry and return some stability to daily life in America, the federal government began a program of subsidized loans for homeownership.

After World War II, the country faced two critical problems – integrating the returning veterans into civilian life, and jump-starting a sluggish economy. By providing inexpensive government loans to veterans, a housing boom took off that fueled the economy for decades. The pride of ownership provided stability to millions of Americans, many of whom were the first generation within their families to own a home of their own.

By the 1980s, the federal government recognized a growing problem of affordability as housing prices rose to unattainable heights for many. Thus, Washington began a focused effort – that continues today – to provide a wide variety of affordable programs that promote homeownership.

With the housing recession of 2008-2009, numerous federal programs swung into action to help homeowners avoid foreclosure. Some were successful, but most were not.

Of course, one can argue that most of the housing affordability problems we have experienced through the years were as much caused by the federal government as solved by it. A tale of “unintended consequences.” That confessed, to imagine the American dream coming to pass for so many Americans without the federal government would not have been possible.