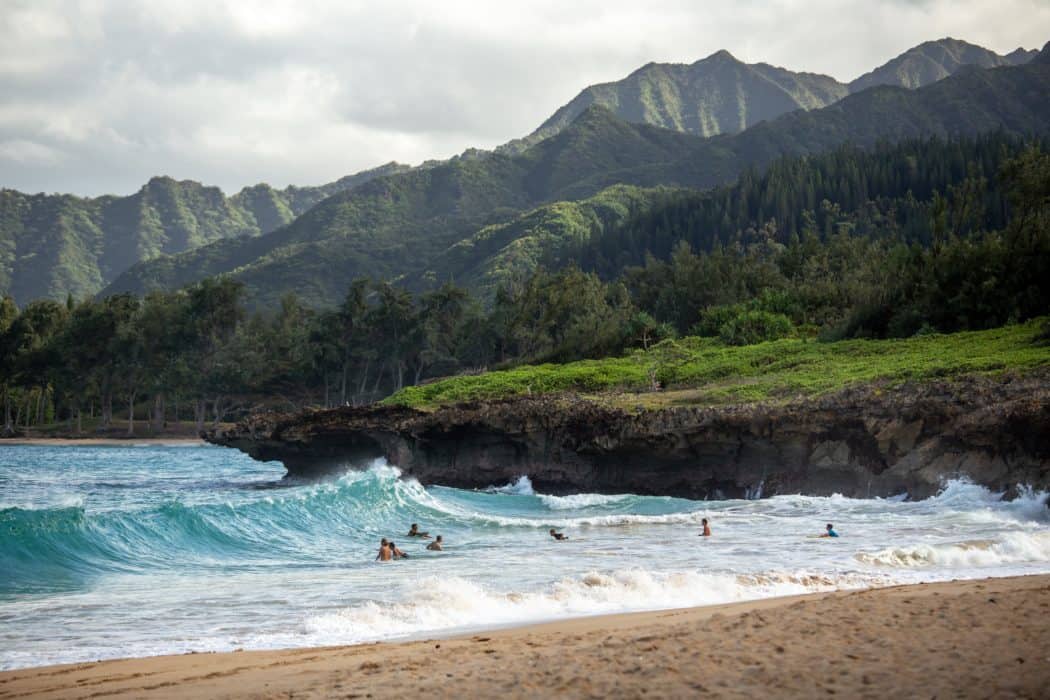 Eric, Jessica, and their family were a special opportunity I had the delight to help in 2021. Having lived in the house I helped them buy in 2015, Eric and Jessica decided in May 2021 it was time to reset their living situation. The kids were growing up and soon one would be out of the house. Their desired goal was to have the house sold and gone by the second week of August so they could move on to their new home.

We convened on June 2 to get the ball rolling to make their deadline. As with most families deciding to sell and move, there were several things to do to get ready. My team did a staging consultation, from which Eric and Jessica followed all the recommendations. We had the HVAC and water heater evaluated and serviced. The roof was inspected and certified. Photos were scheduled for two weeks later, and the home wonderfully presented.

With all the marketing and readying steps completed, we hit the market on June 24. Eric, Jessica, and the family retreated to a hotel for the next three days – to relax and let the kids play while the house has showings. Each day for showings, I arrived at the house in the morning to ready it and I returned each night to secure it. Two dozen showings occurred over the three days. We received multiple offers and stopped showings on Sunday.  The Denver real estate market moves fast!

Together, Eric and Jessica considered the offers. Two were the strongest in price and contingencies. Accepting one, we were under contract on June 27. The buyer performed an inspection a day later, and due to certain concerns, the buyer terminated. I had suggested to the other buyer’s agent to submit a backup offer in case this might happen. I had a feeling and they were glad to have the backup. Eric and Jessica moved swiftly to the other buyer and their house went under contract on July 1.

The processes for inspections, appraisal and HOA review went smoothly. Eric, Jessica, and family moved out of the house over the same weekend and the buyer and seller closed on August 3.

Throughout the entire journey, Eric, Jessica, and their wonderful family were available, responsive, and the ideal sellers that made for a successful and rewarding conclusion for all. It was my honor to walk alongside them as their ally and advocate. And we continue as great friends too!

Five days after closing, they headed to Hawaii for a well-deserved vacation and to drop off their oldest daughter for her freshman year at Hawaii Pacific University. Goal achieved.